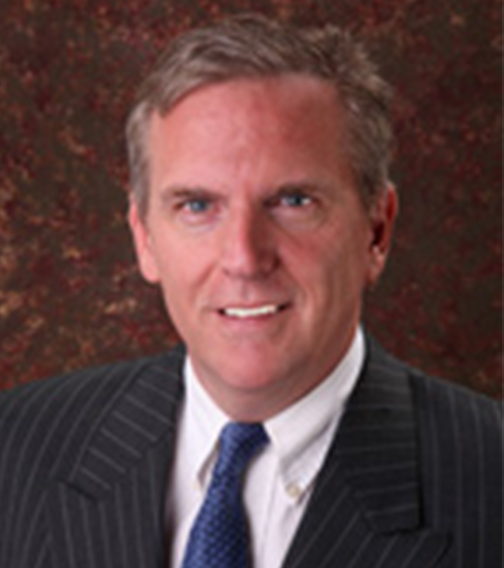 Prior to founding ValueWealth™ Services, LLC in 2004, Peter started his career in 1984 at the Washington, D.C. based firm of Johnston, Lemon & Co., Inc. In 1989, Peter was recruited by Legg Mason Wood Walker, Inc. where he worked for fifteen years as a financial advisor & earned his Certified Financial Planner™ (CFP®) designation. 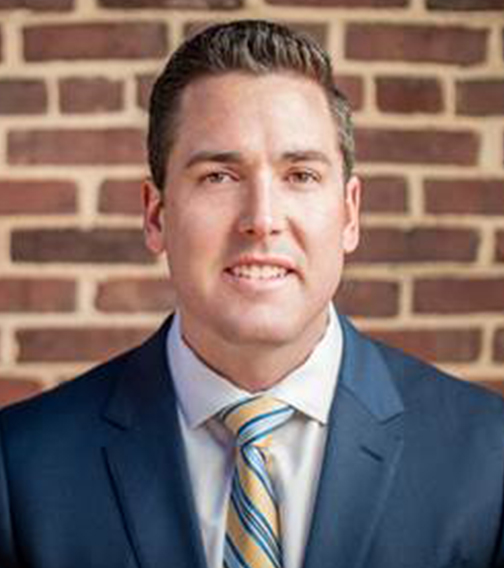 Troy began his career in 2012 as a Paraplanner for 5 years at Heritage Financial Consultants.  He started building his own practice in 2018 one client at a time.